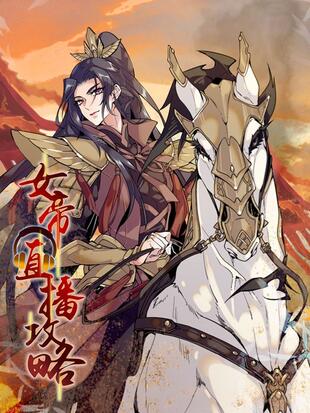 The five countries are in chaos and the world under heaven is divided. There was a woman born in Hejian (河间) District who would sweep the heroes, be enthroned the Empress regnant, and clarify the world.
The world only knows the Empress, but it does not know her original reason, which is just because she did not want to compete in the Imperial Court to become a mere empress consort.

Jiang Pengji: “I warn you, System, if you persist me going for the Court Intrigue anymore, believe it or not, I will beat that emperor into a pighead for you!”

Court Intrigue Livestream System: “My precious self is so hurt QaQ”